More today on the use of Aadhaar to produce “financial inclusion” on the margin. I should note at the outset that the point cannot be only to (re) produce a critique of either financial “exclusion” or “inclusion.” 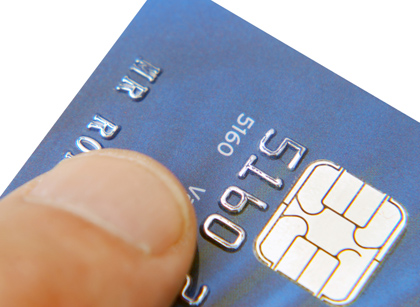 Such critique is obviously important but perhaps difficult to sustain too quickly. In anthropology the broader debate may be to place the powerful critique of poverty capital in relation to the production of an unexpected “neoliberal social.” Barring a change in government, a radical curtailment of UID seems unlikely. UID/Aadhaar will continue to be rolled out.  Barring radical and perceptible failure of the program and its effective politicization, certainly possible, the card and number will attach themselves to the administration of more and more entitlements and institutions. The varied effects of UID will be assessed by many agencies and auditors, including (far down the queue) this researcher. Perhaps more than the current situation, of myriad arguably inflated promises of UID’s biometric design and regulation and myriad arguably premature critiques, the emerging field of audit will be critical to engage: what will constitute an event? An effect?

In anticipation of that work, the blog can only aid in the imagination of a research program and its own forms, sites, and constellations of evidence. Blah blah blah.

Today’s text is again from The Hindu, the edition of August 4, and an article posted from Hyderabad. At stake are security technologies for mobile card-based credit, the widespread European chip technology, or EMV [familiar to North Americans who find that their apparently backward and chipless credit cards often fail them in Europe], versus the biometric guarantee of Universal ID and the Aadhaar card. The first is seen as more secure and a proven technology; the second is much more affordable and would lead to the growth of poverty capital through financial inclusion, and with it the “social” promise of presumptively widespread microcredit.The solution may somehow be to “marry” security and inclusion in the production of a new form of trust-bearing identity and thus to bring in the poor to the formal sector financial “fold” while calming concerns about the trustworthiness of the new technology, its bureaucracy, and its economically marginal beneficiaries. This marriage of techniques and forms would somehow copy the effectiveness of the Euro-chip but bypass its prohibitive cost as banking’s potential seems to lie in producing cheaper norms of inclusion.

Choice is between EMV and Aadhaar: RBI Governor

While the chip and pin is a tested technology, Aadhaar based option is cheaper, says D. Subba Rao

Reserve Bank of India Governor D. Subba Rao has underlined the need for taking a decision on the choice between migrating to EMV (Europay-MasterCard-Visa) with chip and pin and an Aadhaar-based biometric authentication.

The chip and pin is an established and tested technology, but is relatively expensive. The Aadhaar based option is cheaper, but the robustness of the technology is as yet unproven. “If indeed we are finally able to marry Aadhaar into the cards, we will be achieving same level of security available in chip and pin model at a much lower cost,” he said.

Dr. Subba Rao was speaking on the topic “Indian Payment and Settlement Systems: Responsible Innovation and Regulation” at the Institute for Development and Research in Banking Technologies here on Friday. Aadhaar was recognised as an alternate authentication mechanism in payment systems and Aadhaar based payment products had already been designed and introduced.

Aadhaar Enabled Payment Systems was aligned with the UIDAI’s plan to utilise the UID number for routing all the Government benefit transfer payments to beneficiaries. AEPS was a bank-led model allowing online transaction through the business correspondent of the respective bank using the Aadhaar identification.

He said the Aadhaar Payment Bridge System was a centralised electronic benefit transfer facilitating disbursement of benefits to the bank accounts of the beneficiaries linked to their Aadhaar numbers. Such transfer would enable secure and efficient disbursal of benefits to intended beneficiaries which, in turn, help in reducing the administrative costs as well as leakages for the government.

“This will also further financial inclusion by bringing the beneficiary households into the banking fold,” he said. 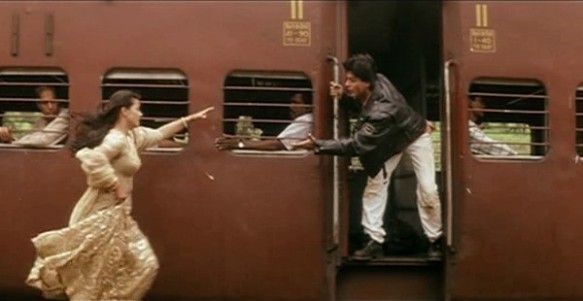 Will this Indo-European marriage make it?

For now, one notes the general form of the proposition: that as banking comes to drive Aadhaar, a form that had earlier if still recently migrated away from a territorialized, village or family-based defense model to a more deterritorialized and neoliberal form tied to a vision of rationalized population mobility and wealth creation, norms of “international” (here European) standard security must somehow be reintroduced. Aadhaar is to be “married” to a more secure technology and form, something like the chip and PIN number bank card but without the cost of the chip. What kind of marriage will be arranged is not yet clear. But if Aadhaar, under the ministry of finance, is perceived by security-focused industries and bureacracies as lacking in security, the idea here is that Aadhaar/UID must be combined with something else, not yet specified by these high-level officials.